Due to the impact of the COVID-19, the speed of economic logistics is delayed by about 10-15 days.

The difference between resistance and immunity 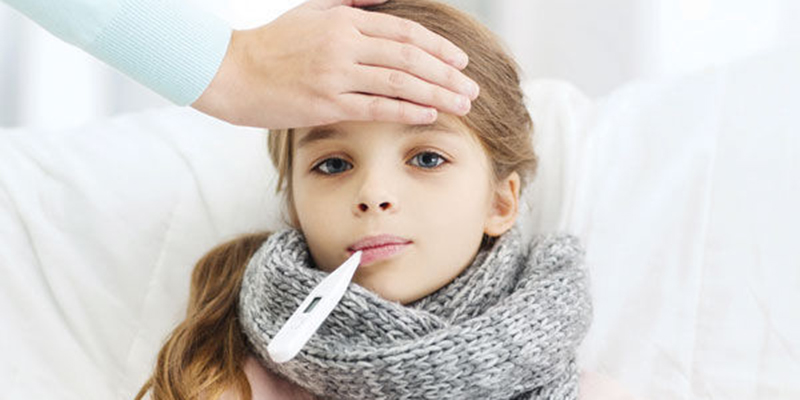 Now there are more and more children with poor immunity, which breaks the heart of parents who take their children to the hospital every other day. How can the child catch a cold if he sweats or blows a little wind? Obviously, this is the reason for the poor immunity of the child. Resistance and immunity are frequently heard words in our lives, but what is the difference between the two?
Simply put, resistance is a kind of resistance, and immunity is a kind of body’s ability to recognize and distinguish diseases.
1. Resistance
Resistance refers to the close cooperation between the various systems of the human body through the control of the central system, so that the body can operate normally. Among the major systems, the immune system is the most important system that affects a person’s resistance. The immune system can resist the invasion of external pathogens, thereby helping the human body to avoid various diseases to the greatest extent. This work is produced Defensive ability is what we call resistance.
2. Immunity
For the human body, immunity is a defense mechanism. It can recognize and eliminate foreign objects. It can also process its own aging, damaged, and degenerated cells. The human body’s mutant cells and virus-infected cells must be blurred. This barrier, so immunity can help us identify and eliminate dissidents, which is the most important physiological response of the human body.
It can be seen that the human body’s resistance and immunity are subtly different, but the two cooperate with each other, the common purpose is to protect the health of the human body, which is of great significance to life safety.

Movement: 8 to 12 Months(Part1)
Precautions for holding a newborn
Holding newborn
Winning the Food Fights(Part1)
Is breast milk mixed with milk powder?
0-1 Years Parent-Child
Immunity
Previous reading
How to make matcha cookies
Next reading
What to eat for children with poor immunity