Due to the impact of the COVID-19, the speed of economic logistics is delayed by about 10-15 days. 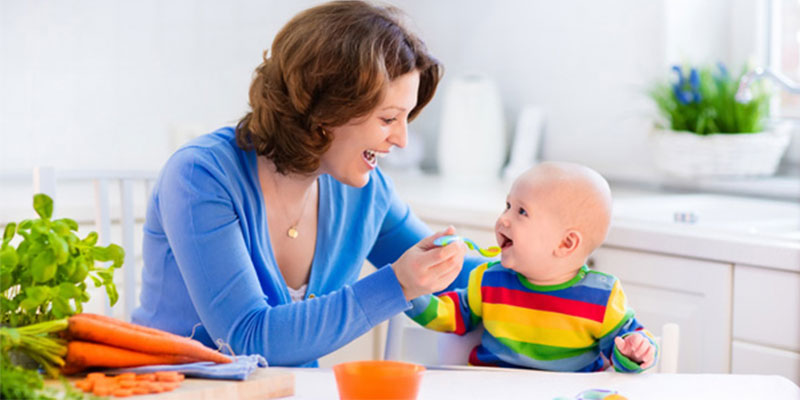 If you provide your child with selections from each of the basic food groups and let your child experiment with a wide variety of tastes, colors, and textures, he or she should be eating a balanced diet with plenty of vitamins. Some vitamins, such as the fat-soluble vitamins (A and D), may even pose risks; they’re stored in the tissues when consumed in excess, and at very high levels could make your child sick. High doses of minerals such as zinc and iron taken over an extended time can have negative effects, as well.

Supplementation for Some Children

For some children, however, supplementation may be important. Your child may need some vitamin and/or mineral supplementation if your family’s dietary practices limit the food groups available to him or her. For example, if your household is vegan—a type of strict vegetarian diet including no animal products such as eggs or dairy foods—the American Academy of Pediatrics (AAP) recommends that your child only be on this diet after consultation with your pediatrician or health care provider. It is possible to have a child on a safe vegan diet, but it should be done carefully. There are critical vitamins and minerals which can be deficient in a vegan diet, particularly vitamin B12, vitamin D, iron, vitamin A, calcium, zinc, and riboflavin.

Childhood is a critical time for growth and brain development, so particular vitamins and supplements may be recommended. Rickets, for example, is a disease in which the bones soften, and it is associated with inadequate vitamin D intake and decreased exposure to sunlight; although uncommon in the United States, it continues to be reported—especially in children with darker-pigmented skin. Consult your pediatrician about which supplements are needed and the amounts.

Iron deficiency does occur among some young children and can lead to anemia—a condition that limits the ability of the blood to carry oxygen. In some cases, the problem is dietary. Toddlers need to receive at least 15 milligrams of iron a day in their food, but many fail to do so.

Drinking large quantities of milk may lead to iron deficiency anemia, as the child will be less interested in other foods, some of which are potential sources of iron.

If your child is drinking 24 to 32 ounces (720–960 mL) of milk or less each day, there’s little cause for concern. If he or she drinks much more than that and you can’t get her to eat more iron-rich foods, consult your pediatrician about adding an iron supplement to his or her diet. In the meantime, continue to give vitamin D drops (600 IU per day after age one) if taking less than 32 ounces of milk per day, and keep offering a wide variety of iron-rich foods so that, eventually, supplementation won’t be necessary.

Source Adapted from Caring for Your Baby and Young Child: Birth to Age 5, 6th Edition (Copyright © 2015 American Academy of Pediatrics)

The information contained on this Web site should not be used as a substitute for the medical care and advice of your pediatrician. There may be variations in treatment that your pediatrician may recommend based on individual facts and circumstances.